Vote for October’s Americas ‘Athlete of the Month’ 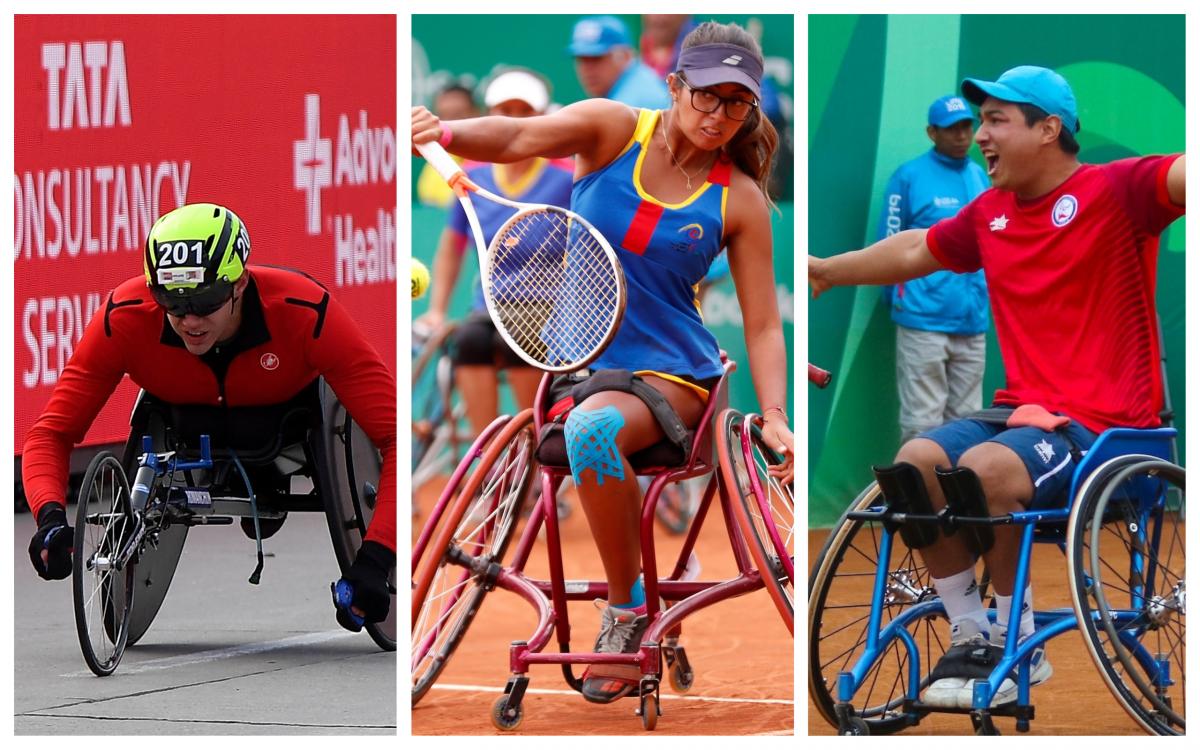 The nominations for October 2019’s Americas ‘Athlete of the Month’ poll have been announced. The public are invited to vote for their winner via the Americas Paralympic Committee homepage until Thursday, 21 November.

Daniel Romanchuk, USA, athletics
Qualified for the second Paralympic Games of his career after defending his Chicago Marathon crown, finishing more than three minutes ahead of the second-place athlete with a time of 1:30.26.