Vote for September’s Allianz Athlete of the Month 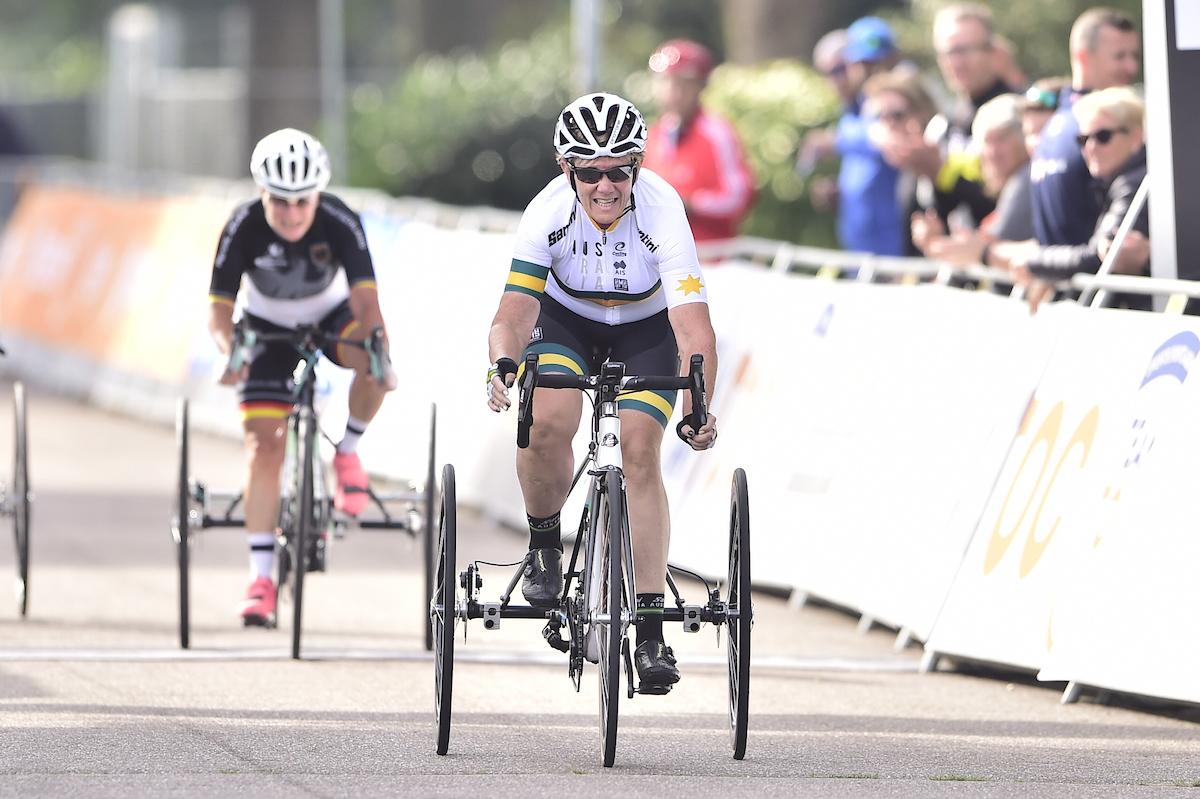 The International Paralympic Committee (IPC) has revealed the shortlist for September’s Allianz Athlete of the Month, and the public can now vote for the winner on www.paralympic.org.

Tai the most successful athlete at the World Championships in London, Great Britain, winning all seven of her events, including one world record in the women’s 100m backstroke S8.

Together with Gyongi Dani,  Boglàrka Mező and Zsuzsanna Krajnyak, the trio claimed a dramatic gold in the women’s team foil, beating Hong Kong by just one touch at the World Championships in Cheongju, South Korea. Hajmasi landed the winning point.

Took time off the sport after the Rio 2016 Paralympics and came back this year in the PR2 women’s single sculls to become a world champion and set a new World Best Time. 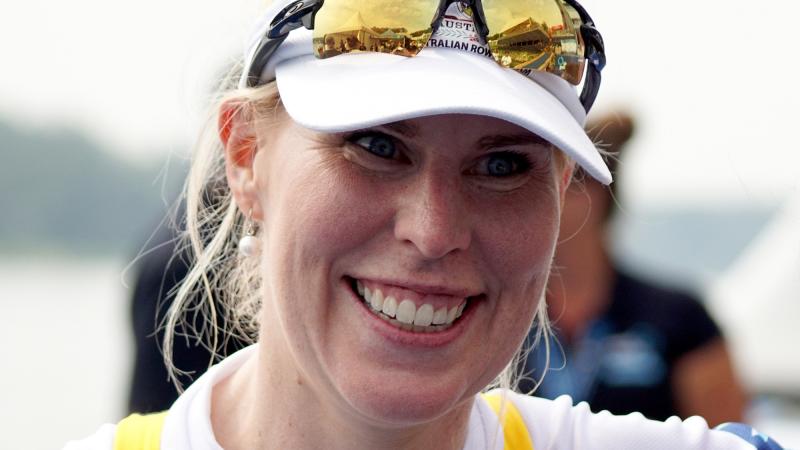 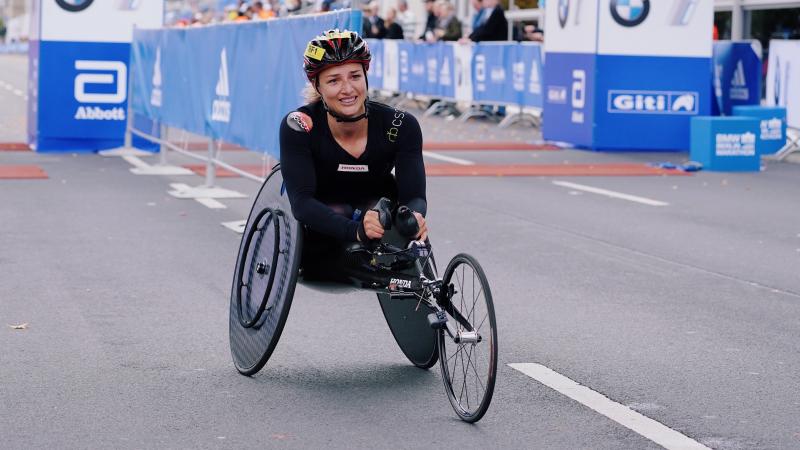 The public has until 12:00 (CEST) on Tuesday (15 October) to vote for the athlete they want to be the Allianz Athlete of the Month for September 2019 via the International Paralympic Committee homepage.