Wheelchair curling: 2019 Ones to Watch 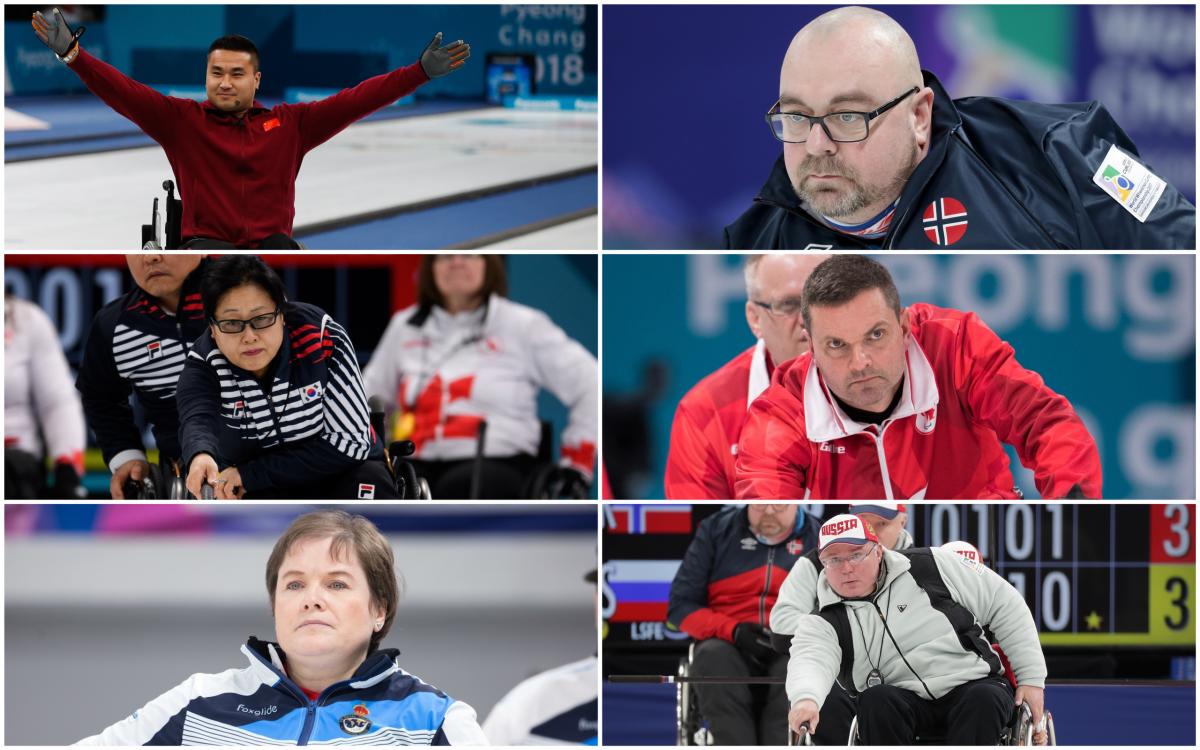 The 2019 Ones to Watch in wheelchair curling

The International Paralympic Committee (IPC) has announced the wheelchair curling Ones to Watch ahead of the 2019 World Championship in March in Stirling, Great Britain.

These are athletes who have the potential to make headlines, especially with a new Paralympic Winter Games cycle beginning. Their biographies are now available on the IPC website.

Was instrumental in qualifying Great Britain to the PyeongChang 2018 Paralympic Winter Games and set to star at her home Worlds.

Skipped China to their first gold medal at a Paralympic Winter Games and will lead their charge toward a first world title.

Helped her team reach the bronze medal game in PyeongChang but fell just short of a celebrating a Paralympic medal on home ice. Bang is back to play the lead position.

Part of the PyeongChang 2018 silver medal team and considered Norway’s “glue guy” who keeps the team spirits up.