“The IPC hopes one of London 2012’s major legacies is that the media no longer consider sports for persons with a disability mainstream just every four years during the Paralympics, but all year round covering world, regional and national sporting competitions.”

International Paralympic Committee (IPC) Governing Board member Miguel Sagarra praised the world’s media for their coverage of London 2012 and highlighted the key role they can continue to play in helping change perceptions of people with an impairment, increasing participation in sport and making for a more inclusive society.

Speaking on Tuesday (4 December), the second day of the European Commission’s annual two-day policy conference in Brussels, Belgium that coincided with the European Day of Persons with Disabilities, Sagarra said Paralympic sport received unprecedented coverage in many countries during London 2012 and was considered by many media outlets as mainstream.

Such widespread coverage, he pointed out, positioned athletes as role models and ambassadors for change and went some way in fulfilling the IPC’s vision “to enable Paralympic athletes to achieve sporting excellence and inspire and excite the world.

“Without doubt, 2012 has been a landmark year for disability sports thank to the stunning success of the London Paralympic Games,” explained Sagarra, also the Secretary General of the Spanish Paralympic Committee.

“Never has the profile of sport for persons with a disability and its athletes been higher.

“The Paralympic Games, which this year were broadcast to billions of people in over 115 countries, showed they are the best asset we have for increasing sports participation and for changing perceptions of persons with a disability,” he added.

Sagarra highlighted the success of the Deloitte sponsored British Paralympic Association website, www.parasport.org.uk, and a number of research findings published post-London 2012 to underline how powerful the Games are in changing attitudes and aiding participation.

Sagarra said: “During the Games, the para-sport website which is designed to signpost people with a disability to places, venues and clubs where they can participate in sports recorded a 2,300 per cent increase on the same period last year.

“Meanwhile, Charity United Research found 81 per cent of British adults changed their viewpoint of persons with a disability due to the Games. A further 85 per cent felt athletes were people to aspire to. London 2012 found 65 per cent of people thought the Games were a breakthrough to viewing disabled people – up from 40 per cent in June 2010.”

The key to such a seismic shift in perceptions and attitudes, as well as a growth in interest according to Sagarra, is media coverage and the positioning of Paralympic sport as mainstream.

In London 2,000 of the world’s media covered the Paralympics, with TV pictures broadcast to a global cumulative audience of 3.8 billion people.

“Policymakers, governments NGOs and Sport Federations can do much to increase participation of people in disability sport, but the role of the media and broadcasters should not be underestimated.

“Athletes can only alter perceptions and inspire if people see or hear about their performances.

“The IPC hopes one of London 2012’s major legacies is that the media no longer consider sports for persons with a disability mainstream just every four years during the Paralympics, but all year round covering world, regional and national sporting competitions,” he added.

Although the London 2012 Games were deemed the “best ever” by IPC President Sir Philip Craven at the Closing Ceremony, they did highlight the need for global grassroots development, especially in African and Latin American countries.

“London 2012 was the biggest Paralympics to date with 15 new countries taking part,” explained Sagarra. “However, of the record 4,237 athletes from 164 countries involved, 45 per cent of all athletes came from just 10 countries.

To help address this, the IPC launched the Agitos Foundation during London 2012, which aims to increase participation at all levels around the world by tackling the barriers that prevent people from practicing sport. 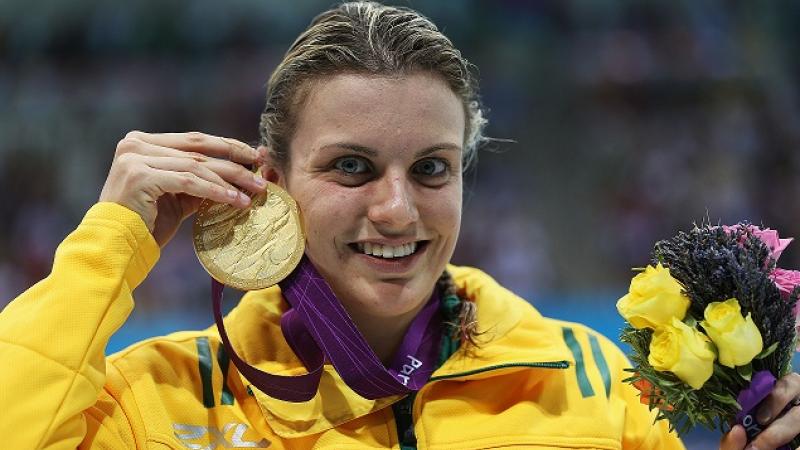 Swimming
Freney takes it all
Imagen 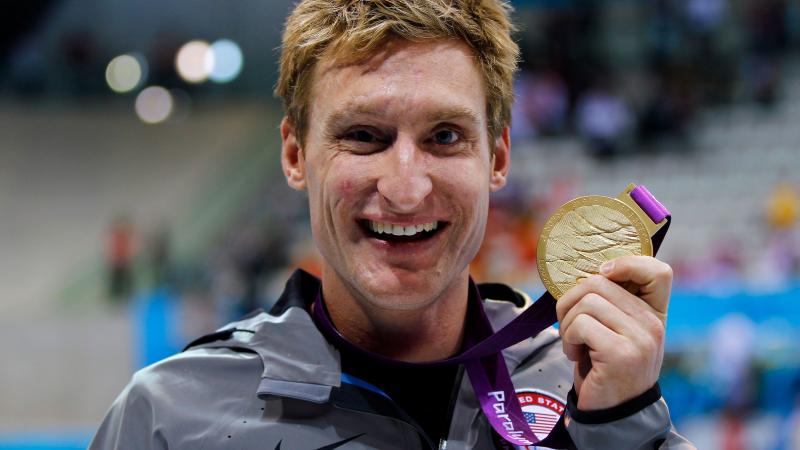 Swimming
Take nothing for granted