Equestrian 2018 Ones to Watch announced 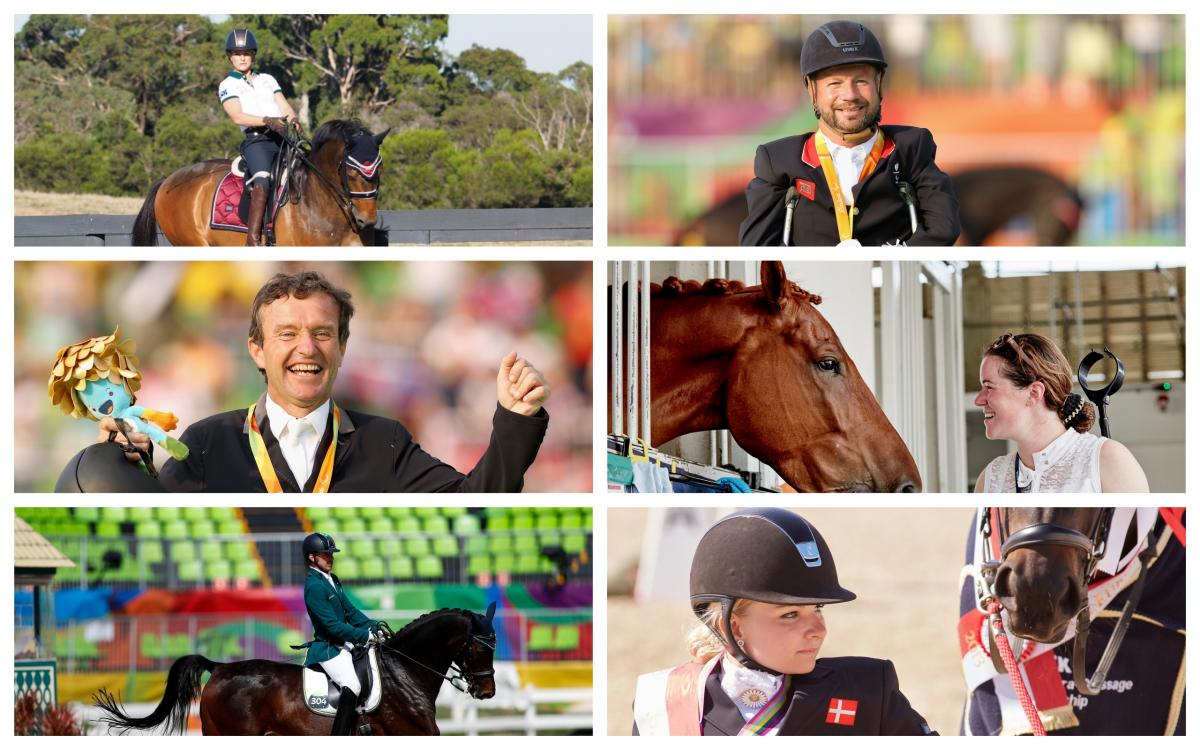 The International Paralympic Committee (IPC) has announced the Ones to Watch ahead of the 2018 World Equestrian Games set to take place from 18-22 September in Tryon, USA.

These are the riders who have the potential to make headlines at the sport’s biggest competition outside the Paralympic Games. They include Paralympic medallists and world champions, and their biographies are now available on the IPC website.

Coming off an unforgettable 2017 season that saw her return to the top of the Para dressage podium for the first time since 2011.

“The Godfather” of British Para dressage is back on his horse at a major event after taking much of 2017 off.

At 52 years old, Puch continues to be a major force in his sport and seeks that elusive world title.

Followed up a fairytale ending at Rio 2016 with medals at the 2017 European Championships. 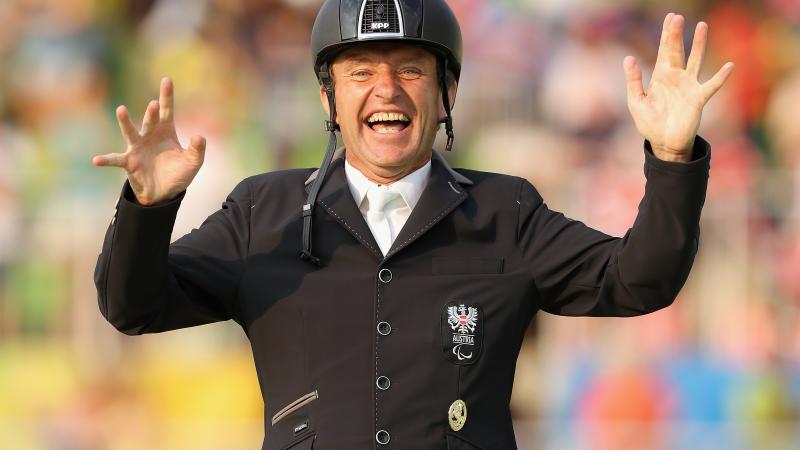