The continent’s best teams will resume their rivalries when the wheelchair basketball competition at the Indonesia 2018 Asian Para Games gets underway in Jakarta this October.

Twelve nations will fight it out for the top honours across all eight days of the Games at the Gelora Bung Karno Basketball Hall.

The Incheon 2014 Asian Para Games champions South Korea (men) and China (women) will be eager to extend their regional dominance in the sport, but that won’t be easy with the likes of Iran and Japan wanting to stop them. In fact, these four teams have ruled the continental competitions over the past few years. Japan and Iran were the silver and bronze medallists in both the men’s and women’s competition at Incheon 2014. Thailand have also produced promising results in continental events and should be in the mix for a medal.

Iran’s men’s team and China’s women will head into the Games with confidence following their impressive shows at August’s World Championships in Hamburg, Germany. They narrowly missed out on bronze medals losing their respective third place matches against Australia and the hosts. But the players’ hard work was acknowledged as Omid Hadiazhar (Iran) and Suiling Lin (China) were named in the World Championship All Star team.

Both the players are now part of their teams named for Indonesia 2018 and they will be eager to take their teams to glory in Jakarta after missing out at the Worlds.

In the men’s event, Dong Hyeon Gim and Dong Suk Oh will lead South Korea from the front, while Iran will bank on Hadiazhar and Morteza Ebrahimi to turn the tables this time around. For Japan, the likes of Kei Akita and Takuya Furusawa will be expected to lift the team.

In the women’s competition, Zhang Xuemei and Chen Xuejing will be key players alongside Suiling in the Chinese team, while Paralympic bronze medallists Japan will rely on experienced Kitada Chihiro and Izumi Zaima to lead the charge. Iran, meanwhile, will have Ferasati Neda and Kohzadpour Somayeh in their side.

Wheelchair basketball, which is one of the most spectacular Paralympic sports, has been contested at the Summer Games since Rome 1960. The sport was introduced in the Asian Para Games at the Guangzhou 2010 edition. 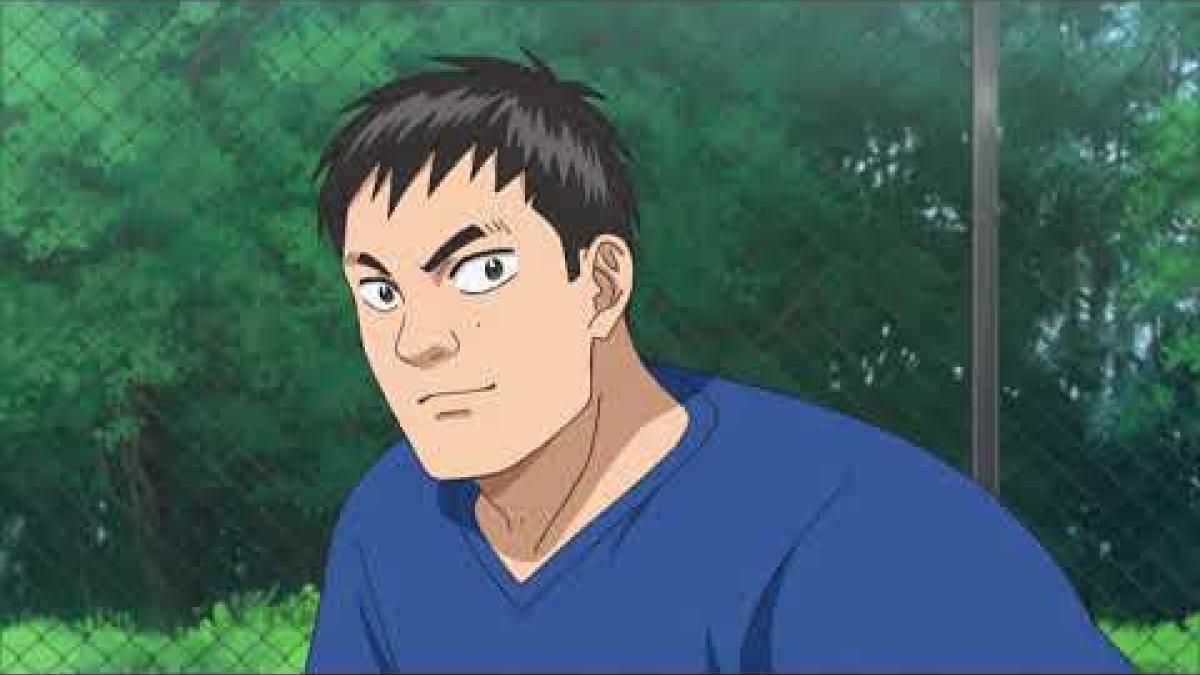 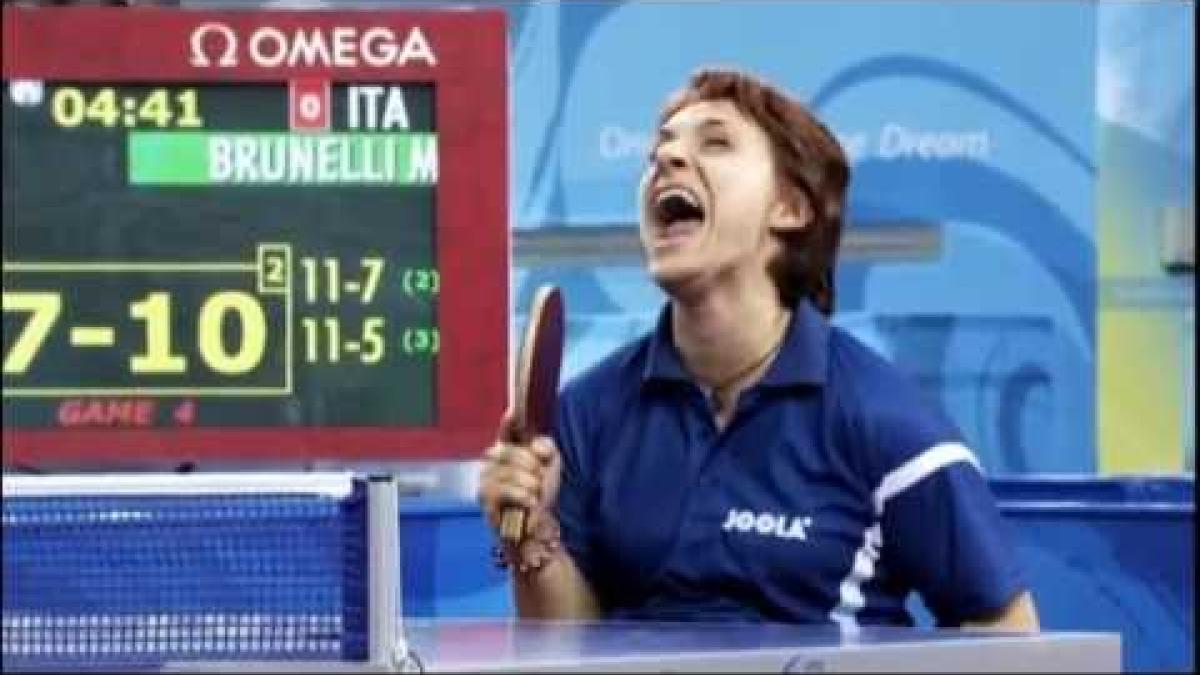