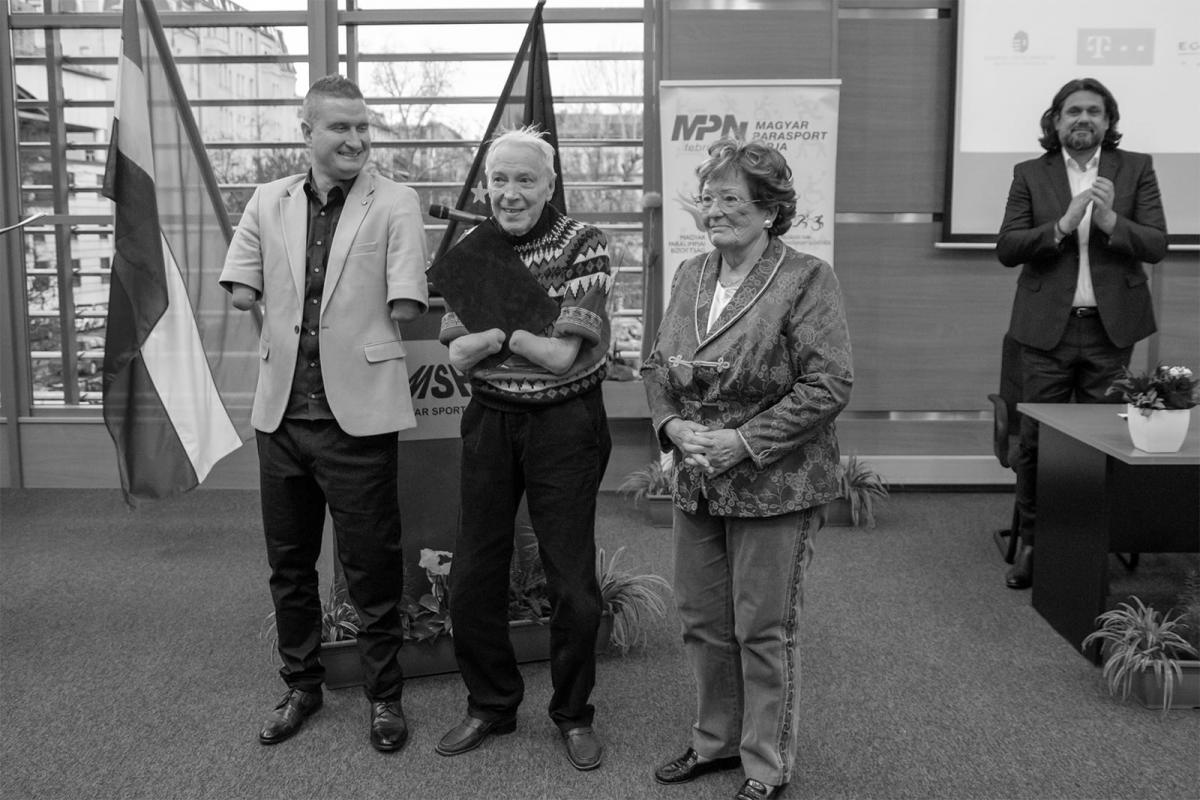 The International Paralympic Committee sends its deepest condolences to the family and friends of Zoltan Tauber, Hungary's first Paralympic champion who passed away recently at 86.

Tauber won the first Paralympic gold medal for his country at Toronto 1976, capturing a singles title in table tennis at age 22. The Hungarian was already involved in the Paralympic Movement before his historic title. In 1970, he took part in the foundation of the Olivér Halassy Sports Club for Disabled, the first sports association in Hungary for people with a disability. The Club’s founding date of 22 February has been the Hungarian Parasport Day every year since 2018.

In 1945, at 11 years old, Tauber lost both his forearms when dismantling projectiles and a hand grenade was detonated in his hand. He learned to play table tennis at the National Home for Disabled Children.

NPC Hungary wrote: "His death shocked all of us: the death of the first Hungarian Paralympic champion is an irreplaceable loss.

"The Hungarian disability sports community and the entire Hungarian Paralympic Family suffered a tremendous loss. We lost a great role model, a unique athlete and a cheerful, cool champion." 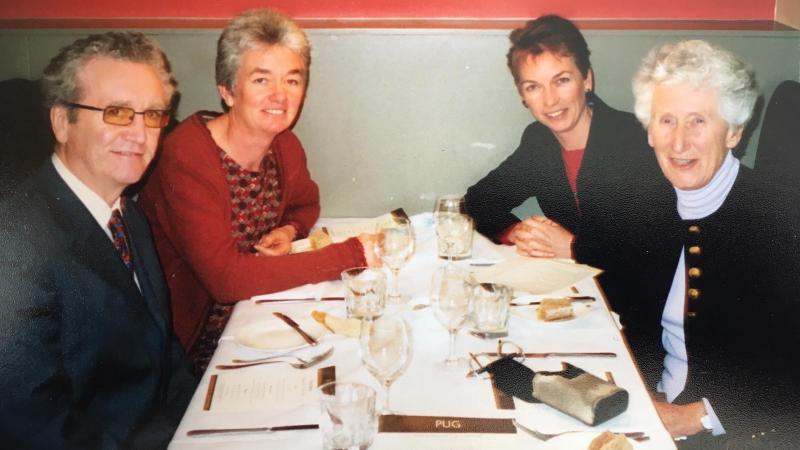 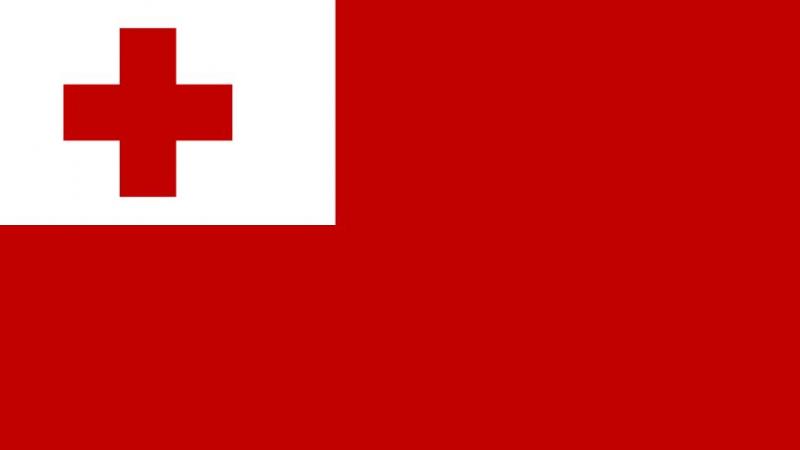