Paris 2024 reveals the face of its Games

Paris 2024 has a new emblem, unveiling a hitherto unseen face to reflect a new phase in its project 22 Oct 2019 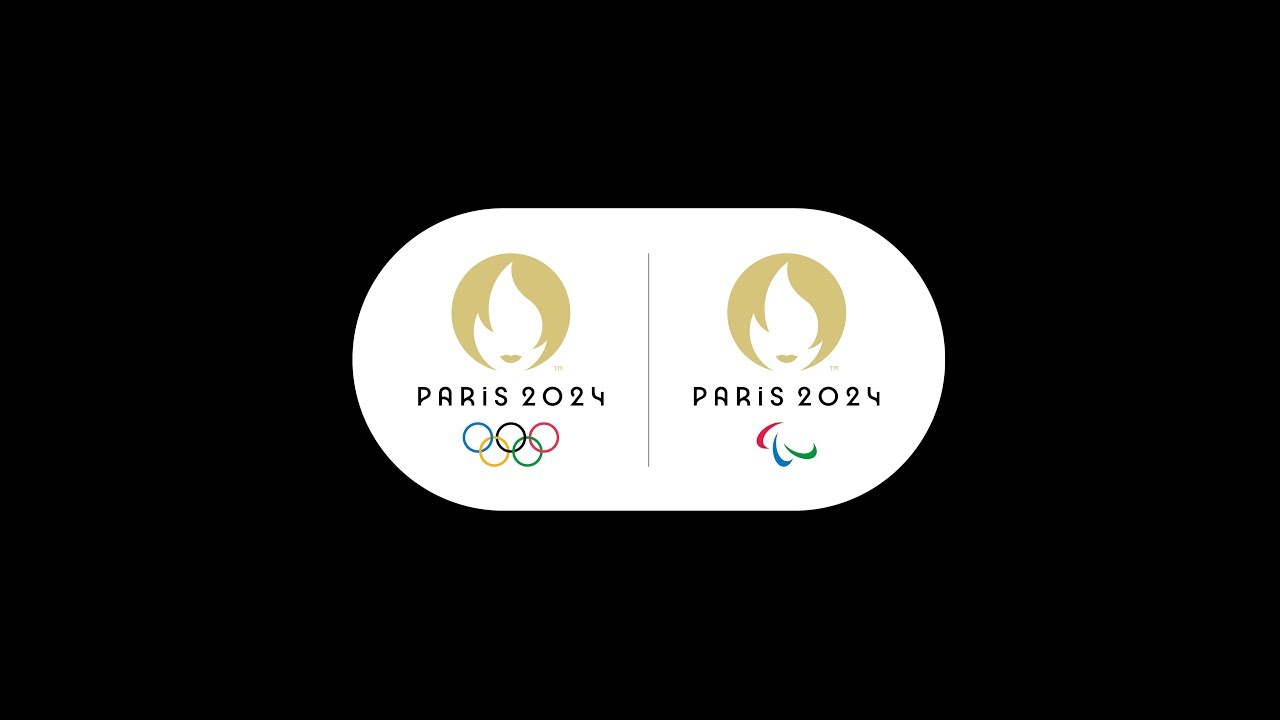 Paris 2024 unveiled its new emblem at a spectacular, mass-participation event where sport provided the theme.

In fusing together three iconic symbols – the gold medal, the Olympic flame and Marianne – the emblem embodies the idea of a friendly, people’s Games. And for the first time in the history of the Games, the emblem is common to both the Olympics and Paralympics.

Paris 2024 has a new emblem, unveiling a hitherto unseen face to reflect a new phase in its project. During the bid phase, the emblem had but one objective: to highlight the appeal and international profile of Paris and France.

But as its president, Tony Estanguet, explained, the stakes have changed for Paris 2024: “The handover of the flame from Tokyo 2020 to Paris 2024 is approaching fast and we have decided to opt for an emblem that portrays our vision of the Games.” 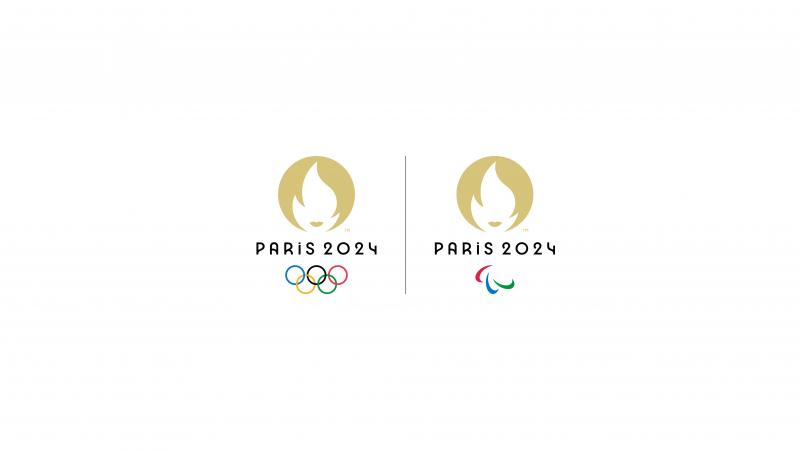 A spectacular mass-participation event with sport at its heart, like the Paris 2024 Games

Paris 2024 has decided to put sport at the heart of the emblem reveal, a reflection of its belief in its transformative power. In doing so, it has sought to reveal the athlete inside us all.

The event brought together more than 700 runners from all walks of life, led by Olympic and Paralympic medallists such as Renaud Lavillenie, Nantenin Keita and Sarah Ourahmoune.

In running various routes through the heart of Paris and Seine-Saint-Denis, they depicted the outline of the new Paris 2024 emblem, revealed on the Grand Rex’s big screen at exactly 20:24.

The gold medal, the Olympic and Paralympic flame, and Marianne: it is through these three symbols, that the new emblem expresses the values at the heart of the Paris 2024 project.

The medal, a symbol of sport. In adopting the shape and the colour of the most precious form of sporting recognition of them all, the emblem expresses one of sport’s core values: striving for excellence.

The medal pays tribute to Olympic and Paralympic athletes, the heroes of the Games. It also recognises everyone who gives their very best through sport and seeks to bring out the very best in others.

That desire to strive for excellence also informs every step in the organisation of the Paris 2024 Games, to ensure that the pledges made can be fulfilled: to create a different, grounded, sustainable and inclusive Games.

The flame, an icon of the Olympic and Paralympic Movement. Handed over from Games to Games, the flame links nations and generations. We will light it on 26 July 2024 to mark the start of an extraordinary celebration. 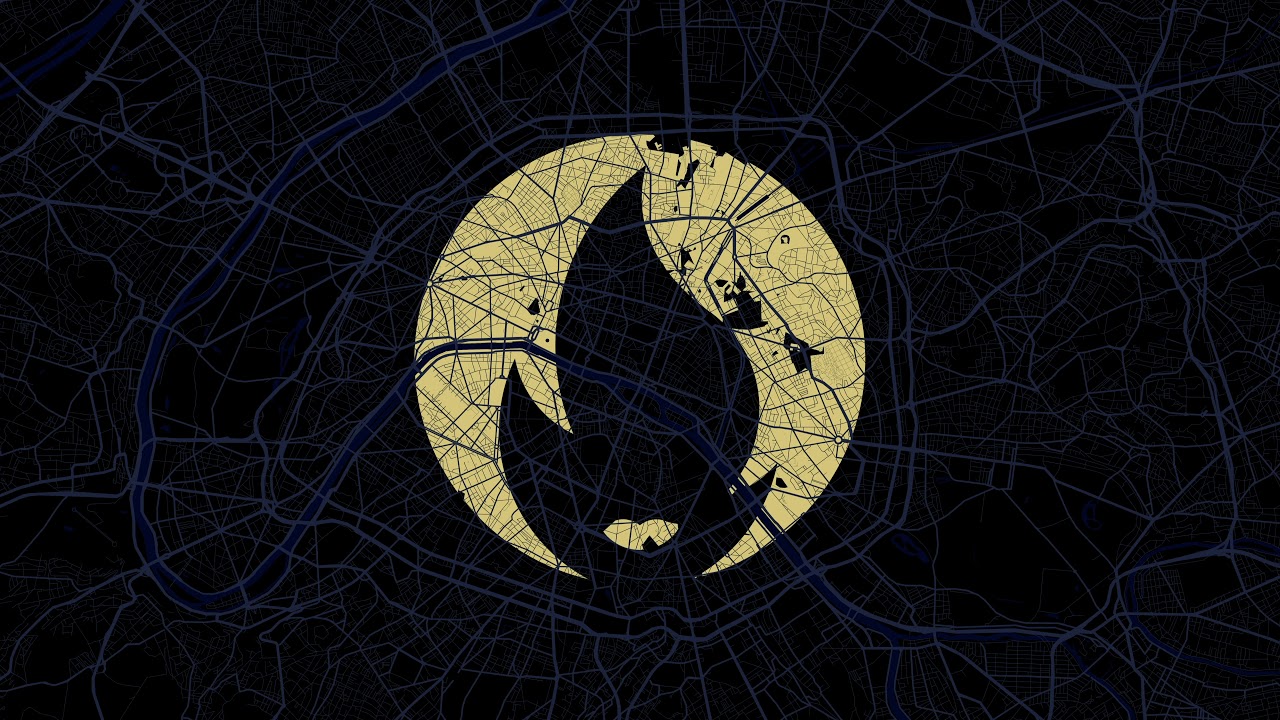 The flame invites us to dream, to engage and to come up with new ways of staging the Games. It reflects the unique energy of the Games, which bring people together and drive solutions forward.

The Games will help improve the lives of the inhabitants of the Seine-Saint-Denis area by bequeathing useful infrastructure to them: eco-neighbourhoods, through the conversion of the athlete and media villages into housing, and the creation of local sports facilities, such as the Olympic Aquatics Centre.

And Marianne, the image of France.  With its feminine features, the Paris 2024 emblem pays homage to one of our country’s symbols. Marianne embodies the revolutionary spirit that infuses these Games.

She encapsulates the generosity, boldness and creativity that inspires the Paris 2024 Games, as illustrated by the decision to propose breaking as an additional sport or the desire to bring the events out of conventional stadiums and stage them in the heart of the city. Her face is also a nod to history and female athletes, who were first allowed to compete in the Olympics at the 1900 Games in Paris.

A face that projects the idea of a friendly, people’s Games

These symbols sketch out a face that embodies our ambition of putting people at the heart of the Games. The Paris 2024 Games will break new ground in terms of openness, accessibility and proximity. In being more open, participative and inclusive than ever before, these Games will give everyone a role to play and make spectators a part of the action.

For the first time they will be able to experience the Games as athletes by taking part in events such as the mass-participation marathon. The competitions will be held in the most beautiful locations in Paris and the surrounding area – the Eiffel Tower, the Champ de Mars, the Château de Versailles – locations that will only add to the spectacle.

The Paris 2024 Games will be a collective success story and everyone can contribute to them: the country’s regions, by engaging with the people of France through “Terre de Jeux 2024” certification; its economic actors, thanks to the Entreprises 2024 and ESS (“social and solidarity economy”) 2024 platform; and the general public, through the Paris 2024 Club and the volunteers’ programme, to name but two initiatives.

An emblem common to the Olympic and Paralympic Games, for the first time in history

A unique emblem, a common vision, a shared ambition. The choice of a unique emblem for the Olympic and Paralympic Games is unprecedented. It has never been done before in the history of the Games.

This bold  decision reflects the desire of Paris 2024 to be both exacting and efficient in organising the Olympic and Paralympic Games. These two celebrations of sport will also be spectacular, shared events. Paris 2024 hopes that their legacy will help change attitudes towards disability and make sport accessible for everyone.

Yet while they share the same ambition, the two competitions will retain their history, identity and unique atmosphere. The Paris 2024 Games will preserve the specific characteristics that make each Games what they are.

An emblem that pays homage to Paris

The Paris 2024 emblem also reveals France’s strong attachment to the aesthetic and pays tribute to the host city of Paris. Its pure, understated lines and its original typeface take their inspiration from Art Deco, an artistic movement that was at the height of its powers when the Games were previously held in Paris in 1924

In taking this artistic slant, the emblem pays homage to French culture and creativity. It expresses just how proud the country is to be welcoming the world in 2024 to Paris, its globally famous capital city.