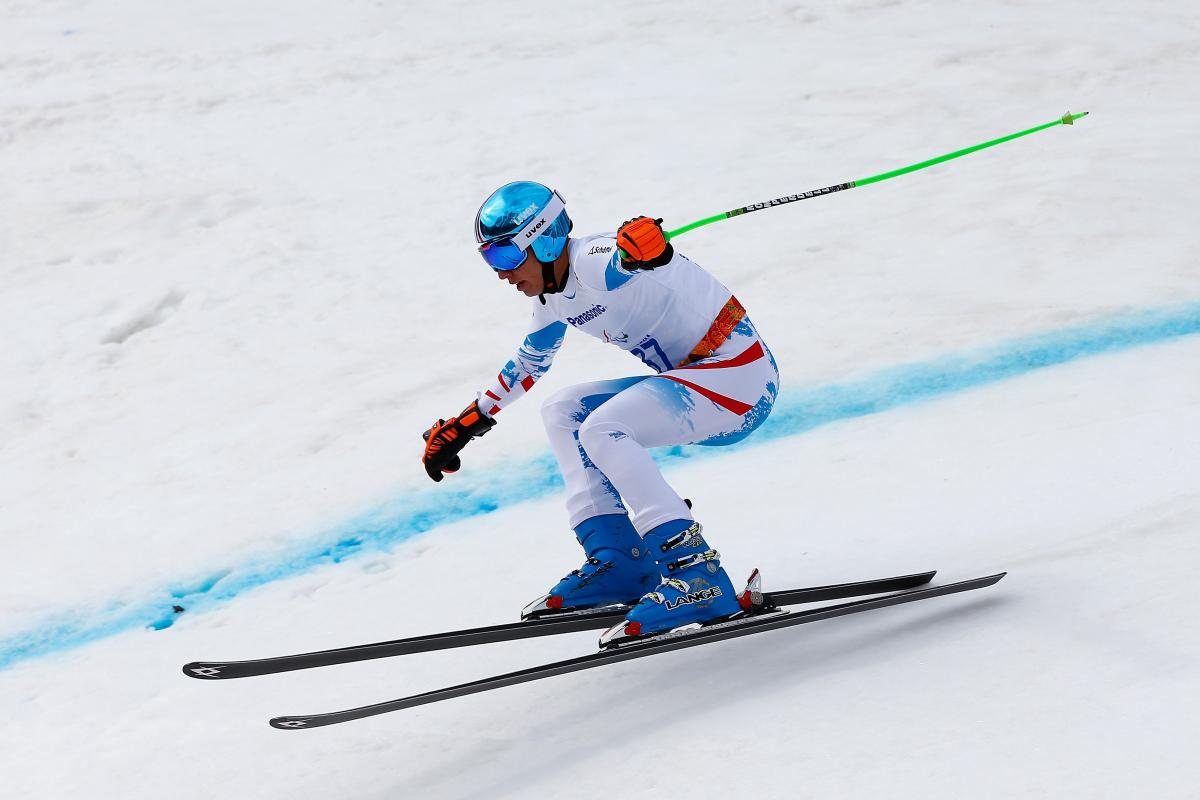 Can Markus Salcher make it back to back Paralympic golds at PyeongChang 2018?

Downhill medals are at stake on the first day of alpine skiing at the PyeongChang 2018 Paralympic Winter Games that begins Saturday (10 March) at the Jeongseon Alpine Centre.

It will be the first of two speed events taking place in PyeongChang.

Schaffelhuber begins her campaign for another Paralympic perfection, having gone five-for-five in the women’s sitting competition at Sochi 2014. But her challenger Claudia Loesch could spoil Schaffelhuber’s run. The Austrian World Championships runner-up is in a strong position to open these Games with her first Paralympic gold since 2010, when she won a pair of titles in slalom and super-G.

Japan’s Akira Kano enters as the downhill Paralympic champion from Sochi 2014. But the men’s sitting competition has changed a lot since then.

Watch for teenager Jesper Pedersen on his Paralympic debut. The 18-year-old Norwegian is coming off a breakthrough World Cup season in which he was the crystal globe winner. The USA’s Andrew Kurka holds the 2017 Worlds gold from Tarvisio, Italy. But unlike Pedersen, Kurka will have to shake off a disappointing World Cup season where he finished ranked sixth.

Marie Bochet became the real deal at Sochi 2014, where she won all four of her events. And the French woman has been unstoppable since. Owner of 14 world titles, including the downhill from Tarvisio 2017 despite injuries, Bochet showed she is still the real deal this past World Cup circuit.

In case Bochet makes a mistake, Canada’s Alana Ramsay could snag the top spot. The reigning Worlds bronze medallist excelled in both speed events at the World Cup Finals on home snow.

For the men, Austria’s Markus Salcher owns both Paralympic and Worlds golds. But this will probably be one of the most unpredictable races on Saturday.

Switzerland’s crystal globe winner Theo Gmur and Neutral Paralympic Athlete Aleksei Bugaev were tight in the overall World Cup rankings. But the only pair of downhill races on the circuit were in Kimberley, Canada, both of which Salcher won.

Competition begins 9:30am KST with the women’s vision impaired.