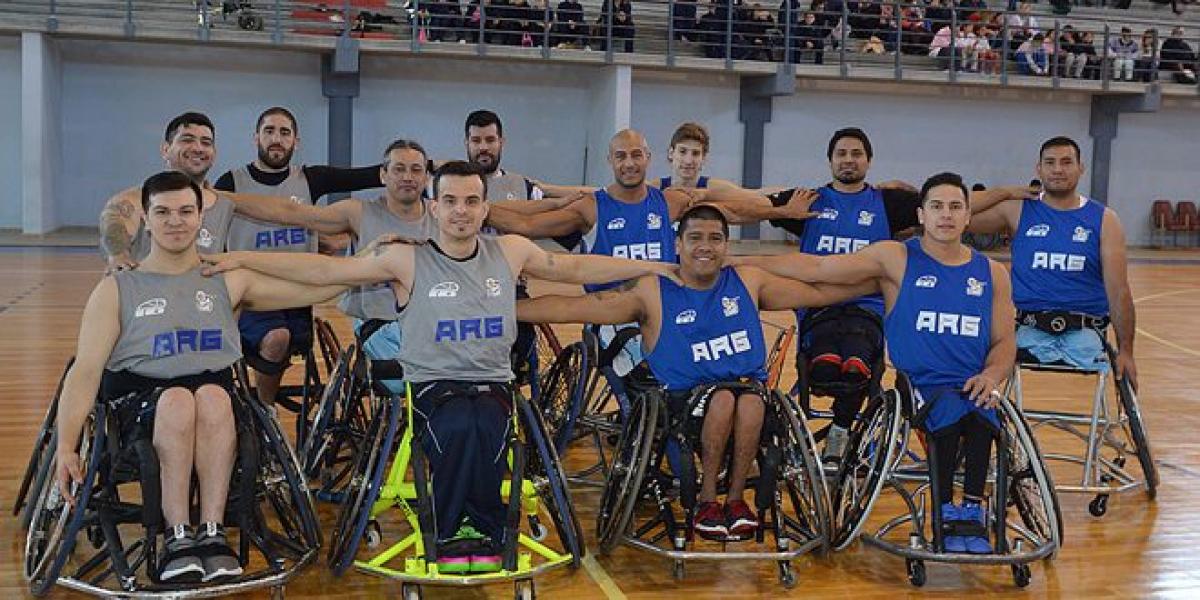 This will be Argentina’s third appearance at a Worlds and they will look to better their highest finish of 10th in Edmonton, Canada, in 1994. They will be tested in the early stages against Australia, Netherlands, and Spain in Group D.

“We want to have enough weapons to be a competitive team and we have to show it on the court,” said Varela.

“We are in Group D with Spain, Australia and Netherlands, three great teams that have been preparing since April with friendly games.

“The reality for Argentina is that we cannot follow the same preparation. Therefore we have to be positive and learn to grow in the game as well as enjoy the experience of competing at a World Championships.”