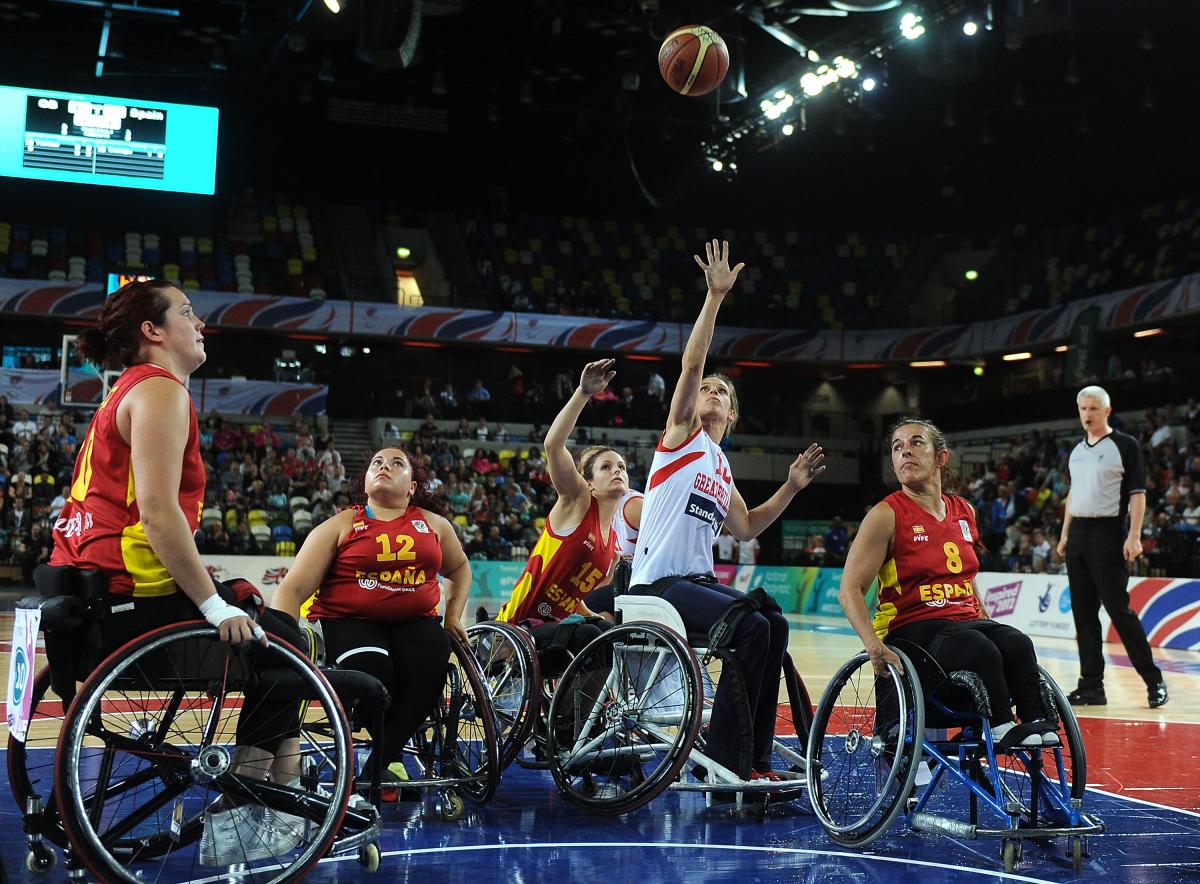 After making the Wheelchair Basketball World Championships for the first time in nearly a quarter of a century, Spain has named its 12 women’s players to compete in Hamburg, Germany between 16 and 26 August.

The squad was formed after four preparation camps, and will aim to make the most of their first Worlds appearance since finishing 10th in 1994. Their only other appearance was an eighth placed finished in 1990.

Spain worked their way up after winning the 2016 European Championship B Division. They earned their spot at Hamburg 2018 after a fifth-place finish at their home 2017 Europeans A.

Hamburg 2018 will be an important opportunity to qualify for the Tokyo 2020 Paralympics; Spain’s only Games appearance was at Barcelona 1992.

Michelle Navarro is the only new addition from the 2017 Europeans team. Mexican by origin, Navarro obtained Spanish nationality in 2016 with hopes of wearing the national team shirt.

The team were drawn in Pool A with Australia, defending world champions Canada, Brazil, Great Britain and the Netherlands. They will face European silver medallists Netherlands in the opening game.