Para sport competitions that got underway in 2020 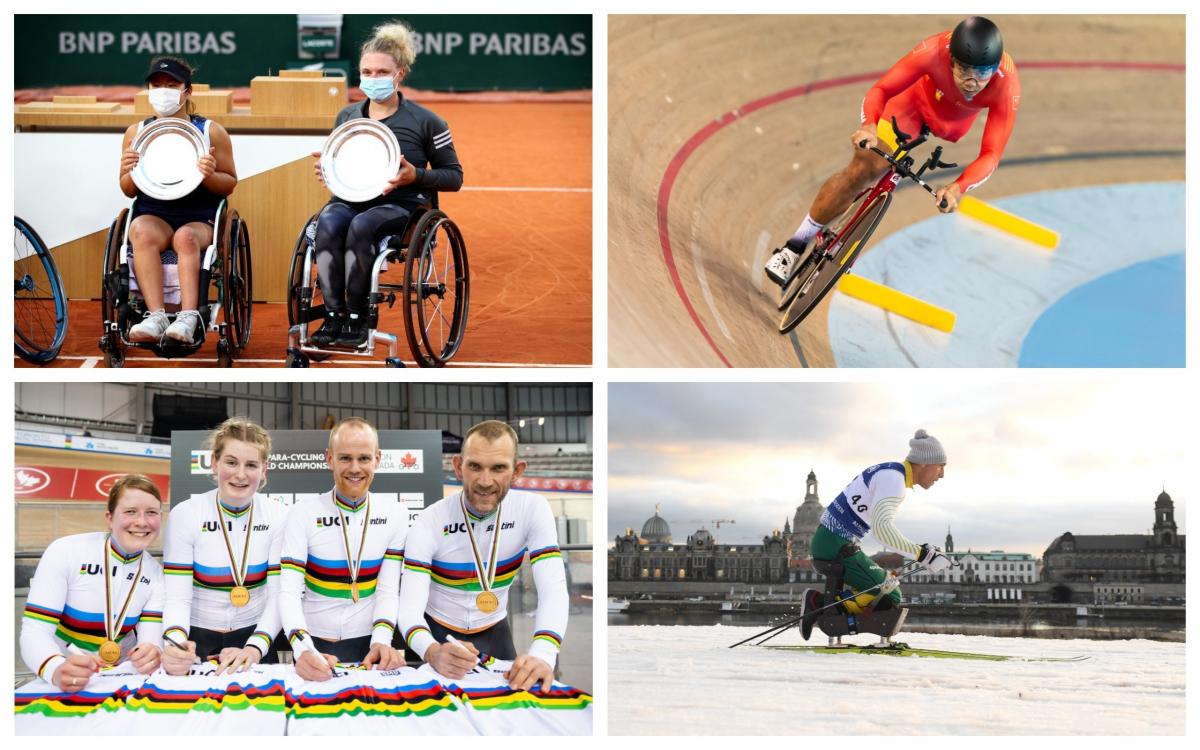 Sporting action came to a grinding halt in 2020. But some were able to still continue under strict circumstances, while other indoor sports still got their seasons going prior to the pandemic’s hold in March. Here are some major competitions:

Snow sports had to wrap up their seasons prematurely in March. But there were still reasons to celebrate. Crystal Globe World Cup winners were still crowned in alpine skiing, cross-country skiing, biathlon and snowboard.

Norway’s sit-skiing stud Jesper Pedersen collected another clean sweep in alpine skiing, while fellow compatriot over in Nordic skiing Vilde Nilsen clutched another World Cup title to show she is the future of the sport. French teammates .

The Russian wheelchair curling team began their campaign towards Beijing 2022 on a strong note by winning the World Wheelchair Curling Championship 2020.

Wheelchair tennis managed lucky breaks during the summer-time with the US Open and Roland Garros.

A new star rose to the occasion in Sam Schoeder from the Netherlands, who stunned Australian Dylan Alcott in the quad final of the US Open. Meanwhile, Yui Kamiji kept Japanese fans excited for Tokyo 2020 next year by lifting up the Roland Garros and Australian Open women’s singles trophies.

The 2020 Para Cycling Track World Championships got underway in February in Milton, Canada, before the COVID-19 pandemic took hold the following month. In that time, world champions were crowned and made a strong statement ahead of the upcoming Paralympics.

China topped the medals table with 21 in total, nine being gold. It was a close battle for second place in the overall medals table between Great Britain and Australia: that battle was decided on the final day in Britain’s favour with a total of 14 medals (seven of them gold), including a late flurry in the tandem sprints.

But perhaps the story of the competition was home favourite Kate O’Brien, who won a pair of titles and set two world records in the women’s C4 category. 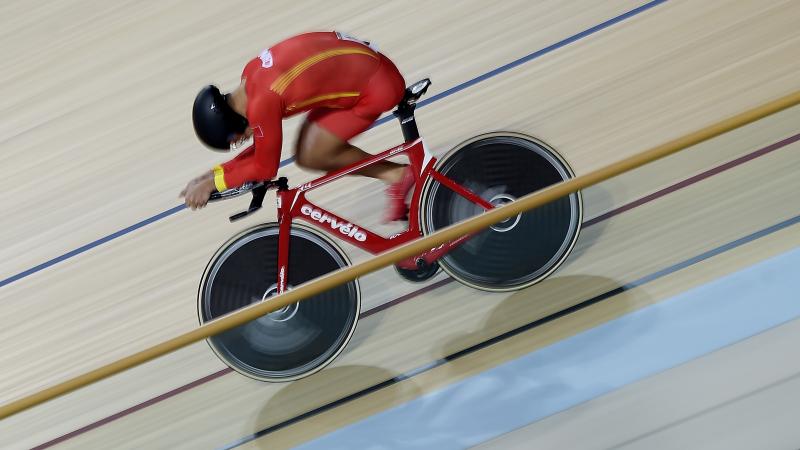