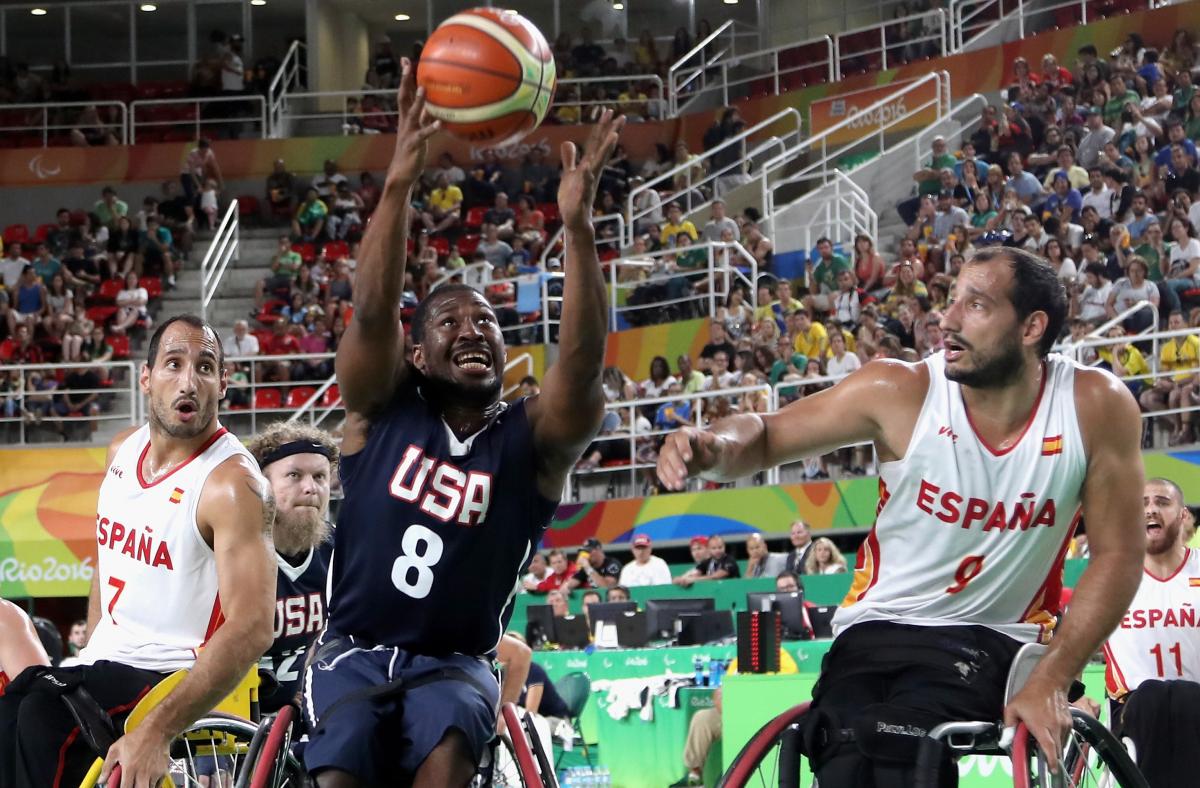 Alejandro finished as joint top-scorer in the Rio final with 20 points.

Six of the squad are also veterans of the 2014 Worlds team, where Spain recorded their best finish of fourth place.

Teenagers Pablo Lavandeira and Pincho Ortega round out the team. Both were part of the 2017 European Championships side and are up and coming talents to watch on the court.

Spain were drawn in Pool D with Argentina, Australia and Netherlands, and tip off against defending world champions Australia on 18 August.