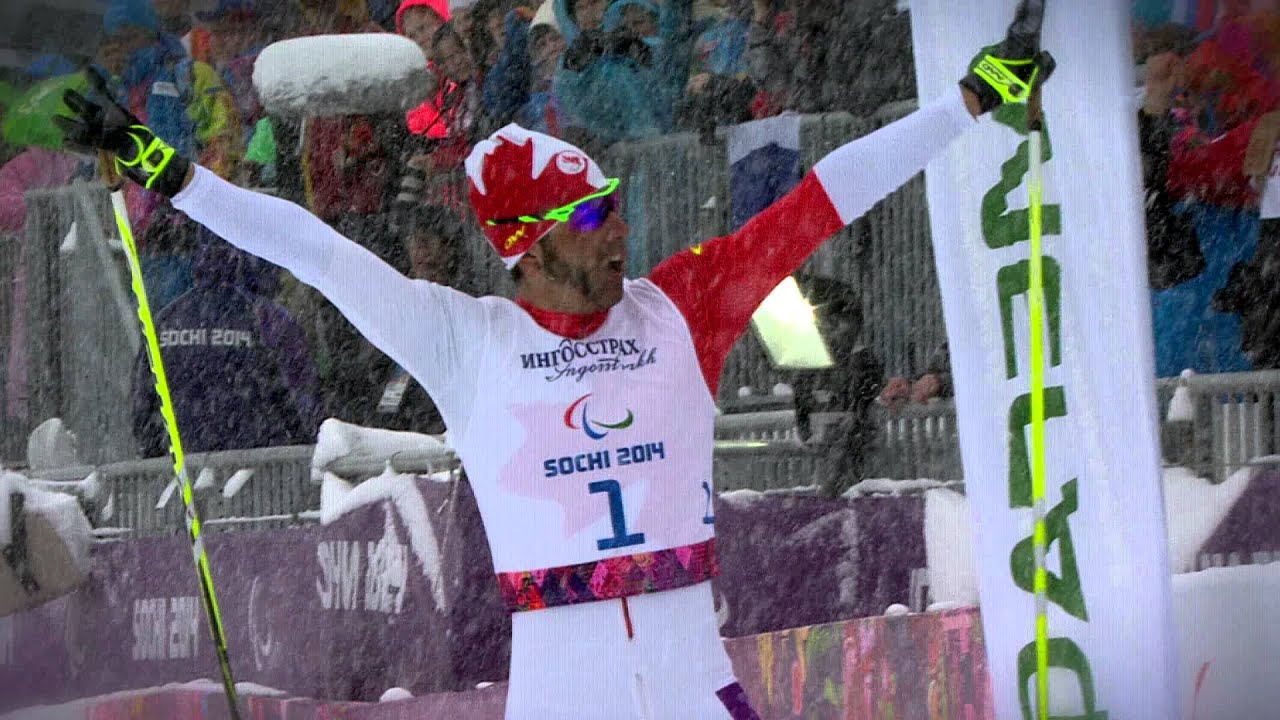 The record breaking Sochi 2014 Paralympic Winter Games have been named as the International Paralympic Committee’s (IPC) top moment of 2014.

Since 12 November, the IPC has been counting down its top 50 moments of the year and on Wednesday 31 December announced that Sochi 2014 was its number one.

The Sochi 2014 Winter Paralympics exceeded all expectations, attracting a record 316,200 spectators and a cumulative global TV audience of 2.1 billion in 55 countries.

“Sochi 2014 broke all ticket and TV viewing records and the blueprint that was created in terms of accessibility in Sochi is now being rolled out across Russia,” said IPC President Sir Philip Craven.

“The performances of the para-athletes were mesmerising; they continue to astound not just myself with what they can achieve but millions of others around the world.”

Arguably the biggest impact the Games had was on the Russian government and Russian society. Sochi’s election as host city in 2007 led – for the first time – to Russian authorities and society paying attention to the issue of inclusion, and creating accessible environments for all.

Dimitry Chernyshenko, the Sochi 2014 President and CEO, said: “The Sochi 2014 Paralympic Winter Games have reinforced Russia’s commitment to social advancement. In preparation for the Games and Sochi’s continued development into a world class tourist destination, we set new standards for urban planning and development to improve the lives of people with a disability in Sochi and across the nation.”

Of the top 50 moments, 12 were related to the Sochi 2014 Paralympic Winter Games, including three which made the top five. 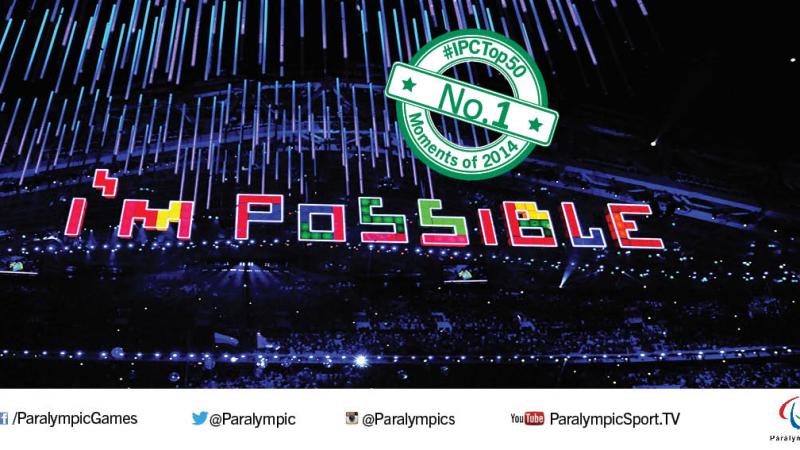 Winter Sports
No. 1 Sochi 2014 breaks down barriers and is a huge success
Imagen 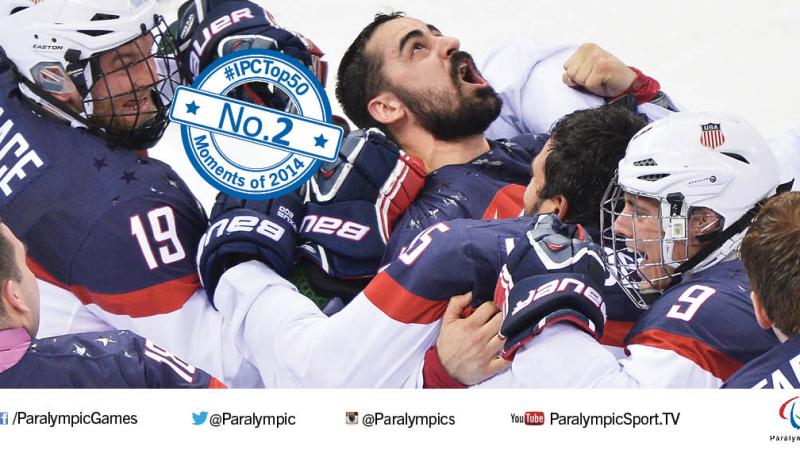