The 2018 wheelchair basketball Ones to Watch 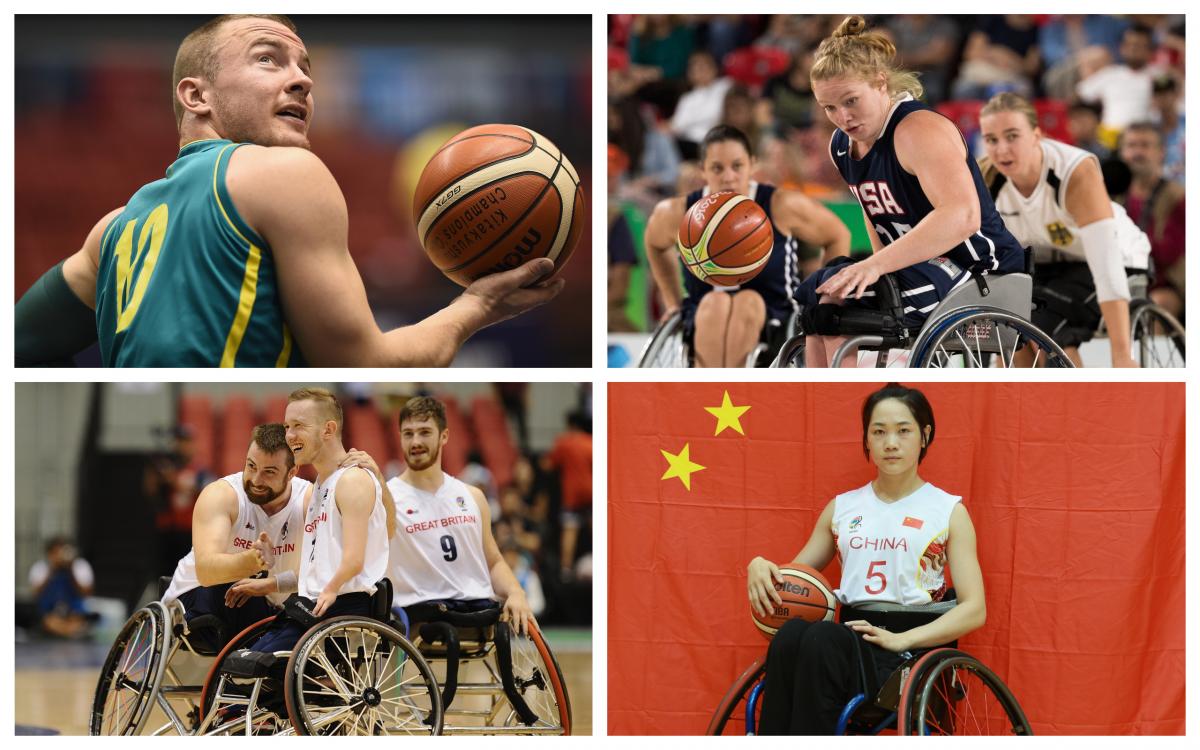 The International Paralympic Committee (IPC) has announced the Ones to Watch ahead of the 2018 Wheelchair Basketball World Championships set to take place from 16-26 August in Hamburg, Germany.

With overseas experience at club teams and university, Kozai is used to playing with the best and brings that to a national team seeking glory ahead of their home Paralympics.

Extremely talented and experienced low-pointer who has been a key piece to Australia’s wheelchair basketball success, including Paralympic silver from London 2012 and Worlds gold in 2014.

Paralympic debutant at Rio 2016 now returns as an experienced member from that silver-medal squad who can help Germany remain a wheelchair basketball powerhouse.

Scoring threat from all ranges on the court, and reason why the Dutch are gold-medal favourites at Hamburg 2018.

Was the youngest player on the US women’s team that won gold at the Rio 2016 Paralympics and now returns as a leader.

The 1.0-player a big reason why China could surprise and see their best finish at a World Championships.