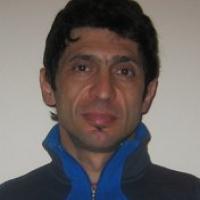 Hobbies
Computers, listening to music. (comitatoparalimpico.it, 2014)
Awards and honours
He was the Italian flag bearer at the closing ceremony of the 2010 Paralympic Winter Games in Vancouver. (enzomasiello.eu, 22 Mar 2011)