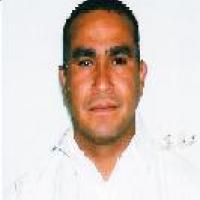 In 2000 he was voted Mexico's Athlete of the Century. (nycmarathon.org, 23 Oct 2011)
Impairment
He had polio as a child. (animalpolitico.com, 09 Sep 2012)
Other information
RETIREMENT
He announced his retirement shortly after the 2012 Paralympic Games in London. (radioformula.com.mx, 10 Sep 2012)

MOTIVATIONAL SPEAKER
He has been giving motivational talks to different institutions and clubs since 2006. (atletismoenmexico.com, 23 Jul 2012)